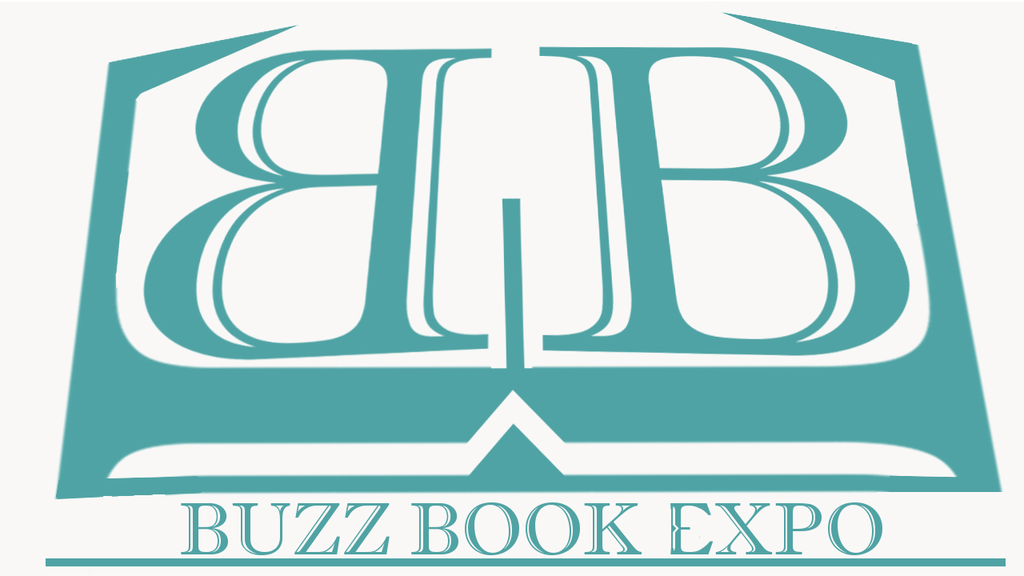 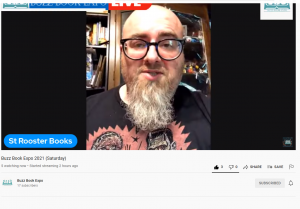 On Saturday, St Rooster Books gave us a terrific presentation!  Tim Murr, owner St Rooster Books, showed us some great book covers and told us about some upcoming releases!

–Souls in a Blender, a collection by Lamont Turner

–The Witch of November by Thomas R. Clark (sequel to The God Provides)

-An upcoming release by Paul Lubaczewski, author of 3 Hits from the Holler.

–The Castle at the Edge of the Void by Tim Murr and son.

–Leaning Towards the Shadows: The Dark Side of Country Music and the Punk Rock Connection a nonfiction piece by Tim Murr

St Rooster Books also has a literary magazine called Stranger with Friction and the third issue will be out at the end of September 2021.  If you’d like to start at Issue #1, it, and all other issues can be found on Amazon.

When you visit our website, it may store information through your browser from specific services, usually in the form of cookies. Here you can change your Privacy preferences. It is worth noting that blocking some types of cookies may impact your experience on our website and the services we are able to offer.